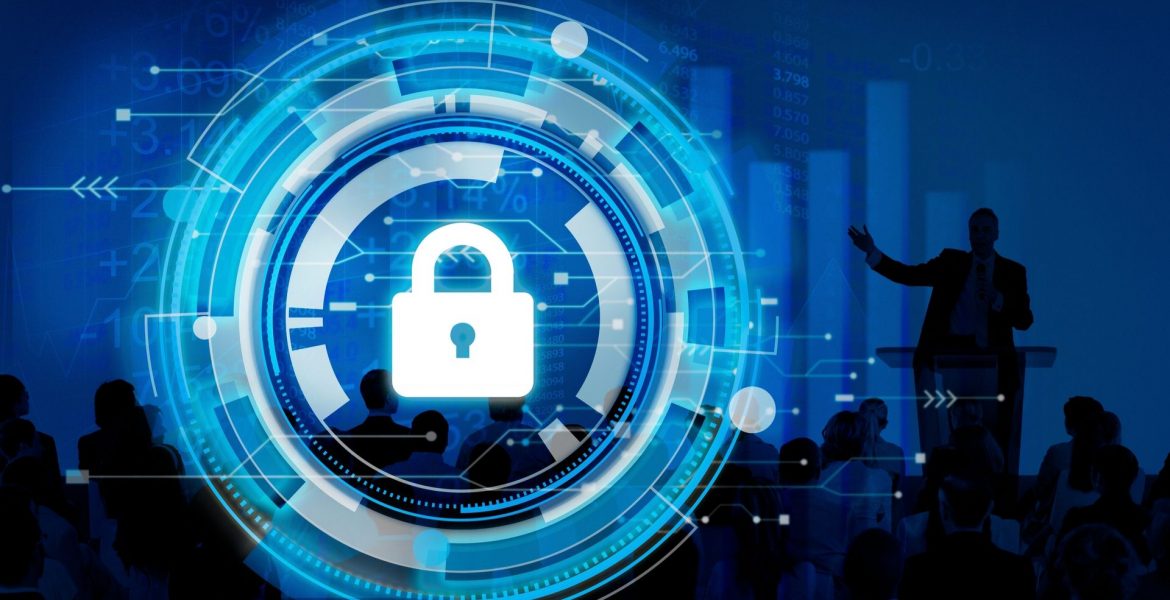 The technology developed on the basis of quantum physics is QUANTUM COMPUTING.

Quantum algorithms operate with more than polynomial speed compared to classical algorithms.  A quantum computer can work far beyond our imagination, and can-do amazing things which certainly seem impossible for a classical computer.

IBM has built a practical quantum computer and here it is… 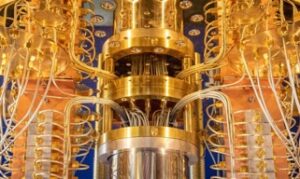 Quantum computer has its impacts majorly on data security, medicine, and the internet.

There is a big threat to the existing cryptography as it is very easy for quantum technology to break the present public key cryptography. Already the research community has started their work in the search of security algorithms. And some of the public algorithms appeared secure. 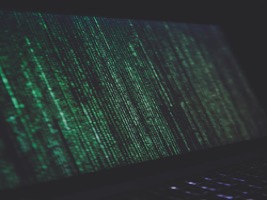 Recently a workshop on cybersecurity was conducted by the U.S National Institute for Standards and Technology (NSIT) in which, various research communities and industry people have come together to work on the standardization of the cryptography.

The security of our networked world depends on public-key cryptography-encryption that protects communications, bank accounts, and other sensitive data.

Typical computers work with the bits, which can be turned on or off – zero or one. But quantum computers work with qubits (quantum bits), which have a value of 0, 1, or both! Thus, two qubits can represent four states at once (00, 01, 10, 11) – that is, 100 qubits represent 1.3 quadrillion states. Quantum computer is much faster and more efficient on some types of computations than the classic computer, which must be accompanied by bits on or off.

The underlying security of the Internet today depends mainly on the complexity of factoring large semiprime numbers. There has been a quantum factoring algorithm for over 20 years by Peter Shore, which includes semi-prime numbers, but requires a quantum computer to run. With today’s computers, it takes thousands and thousands of years to create a large semiprime, but with quantum computing, that time limit is reduced to minutes and seconds.

Quantum Internet is more secure – and much faster – because it exploits the key features of quantum physics such as quantum implications.

Researchers have developed a six-step sophisticated approach to what future quantum internet can reach and what users can do at every level.

Step 2: Prepare and measure: End-users receive and measure quantum states (but the quantum phenomenon of entanglement does not necessarily participate). Two end-users can only share the private key they know. Also, users can verify their password without disclosing it.

Step 3: Implication Distribution Networks: Any two end users can get entangled states (but don’t store them). These provide the strongest quantum encryption.

Step 4: Quantum Memory Networks: Two end-users can access and store quantitative information, and quantum information can be teleported to one another. Networks enable cloud quantum computing.

Step 5 & Step 6: Quantum Computing Networks: Devices in the network are full-size quantum computers (which can correct the error in data transfers). These steps will allow different levels of distributed quantum computing and quantum sensors, with applications to science experiments.

Quantum computing when implemented everything looks unbelievable and magical. Of course, it’s a little mess for beginners to understand quantum technology. Anyhow quantum world is not so far. stay with the updated world with #DIGIECREW

Write to us at info@digiecrew.com

Do check our website: www.digiecrew.com for more blogs and related information.