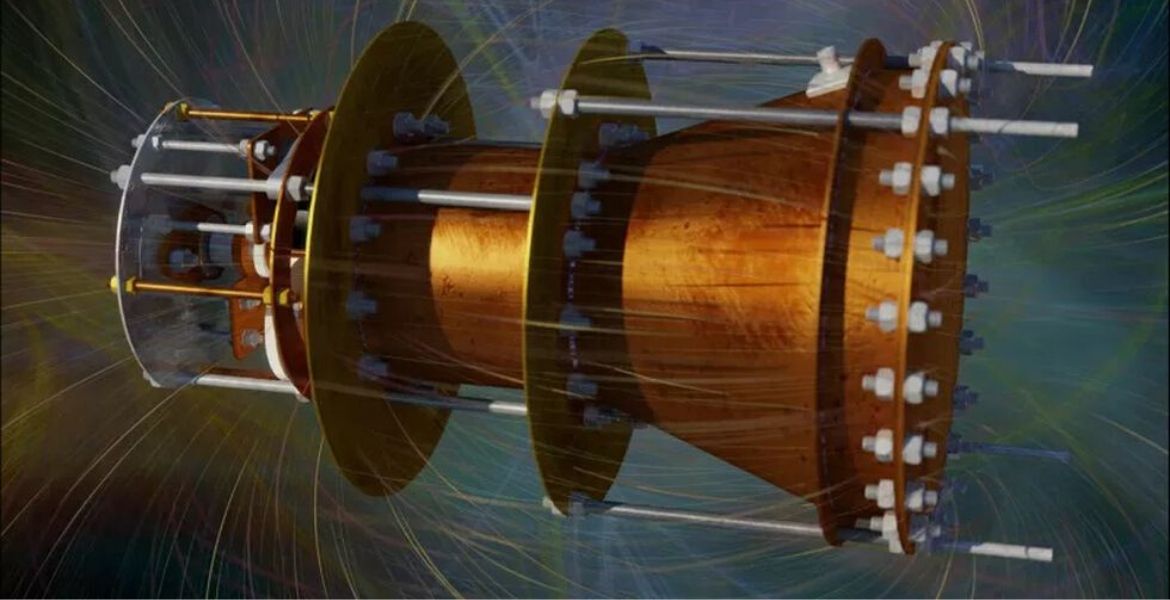 “If you have enough time and energy, the helical engine can get up to 99 percent light speed.” –  David Burns

A helical engine is an in-space engine. It is intended to be used for long-term satellite station-keeping without propelling spacecraft across interstellar distances. The engine has no moving parts other than ions traveling in a closed-loop vacuum line, trapped inside electric and magnetic fields. A NASA scientist, David Burns produced an engine concept that could accelerate to 99 percent of the pace of light – all without using propellant or fuel.

The scientist also mentioned that this concept is a violation of Newton’s third law of motion. The law states that every action has an equal and opposite reaction. But the concept of the helical engine would be similar to an EM-Drive, which is a reactionless drive. 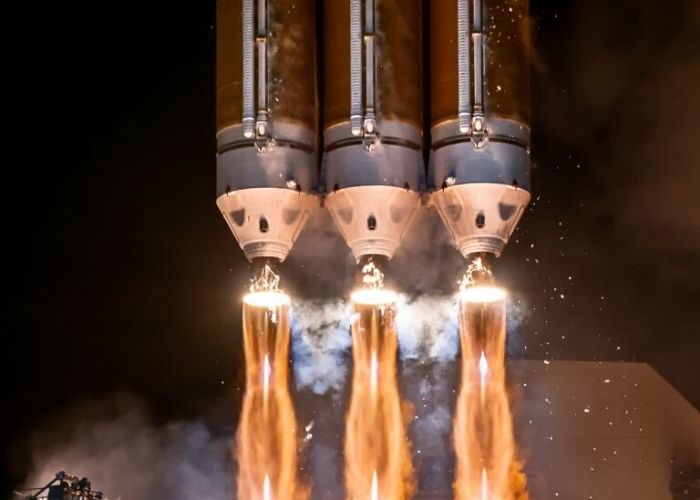 What exactly a reactionless drive is?

Let’s start with reactionless drives as usual. Both this Helical Engine concept and the EM-Drive before it are “reactionless,” because unlike ancestral spacecraft and thrusters they don’t oust charge. At their heart, all retrorockets are based upon Newton’s third law of motion, as stated in the above paragraph. For a rocket, EM-drive is a sort of fuel. And by Newton’s third law, When hot gas is thrown out at the back end of the rocket at high speed, it moves forward.

How does a helical engine work?

The engine expedites the restricted ions or atoms, in a loop, to reasonable relativistic speeds and then it modifies their speed to make slight changes to their mass. The engine then moves the ions back and forth along the path of travel to produce momentum.

What else the scientist mentioned about the concept?

“The engine has no other moving parts except the ions traveling in a vacuum line, trapped inside electric and magnetic fields.”

According to records and statements, Burns explained the idea of his engine as a box with a weight bounded, strung on a line, with a spring or fountain at each end leaping the weight back and forward.

The helical container must be very large. It should be roughly 200 meters (656 feet) long and 12 meters (40 feet) in broadness. 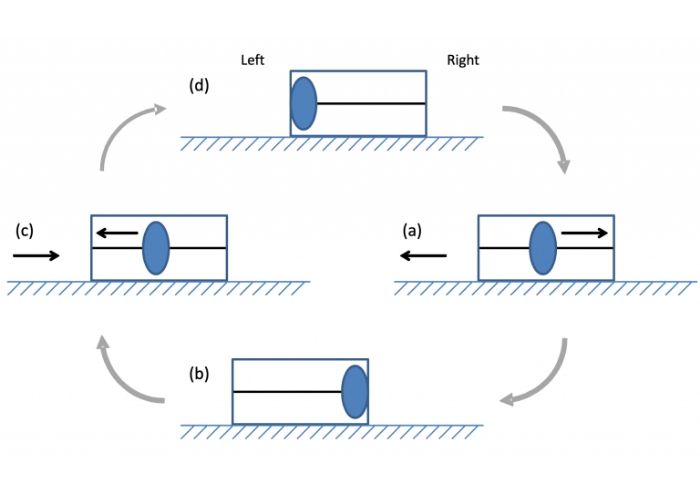 Burns proposed to do this with the cells in the helical particle accelerator. As the cells move up and down the helix, the rocket moves through the law. But he also added- his work hasn’t been reviewed by experts yet and could be imperfections in his math. We don’t have blueprints for a fully functioning space travel engine. What we have is a theoretical concept!

Hope someday we get our helical engine that would be working. Keep knowing more and more about the new technologies around us.

Visit our website for reading more blogs related to technology. You can also contact us for more details.